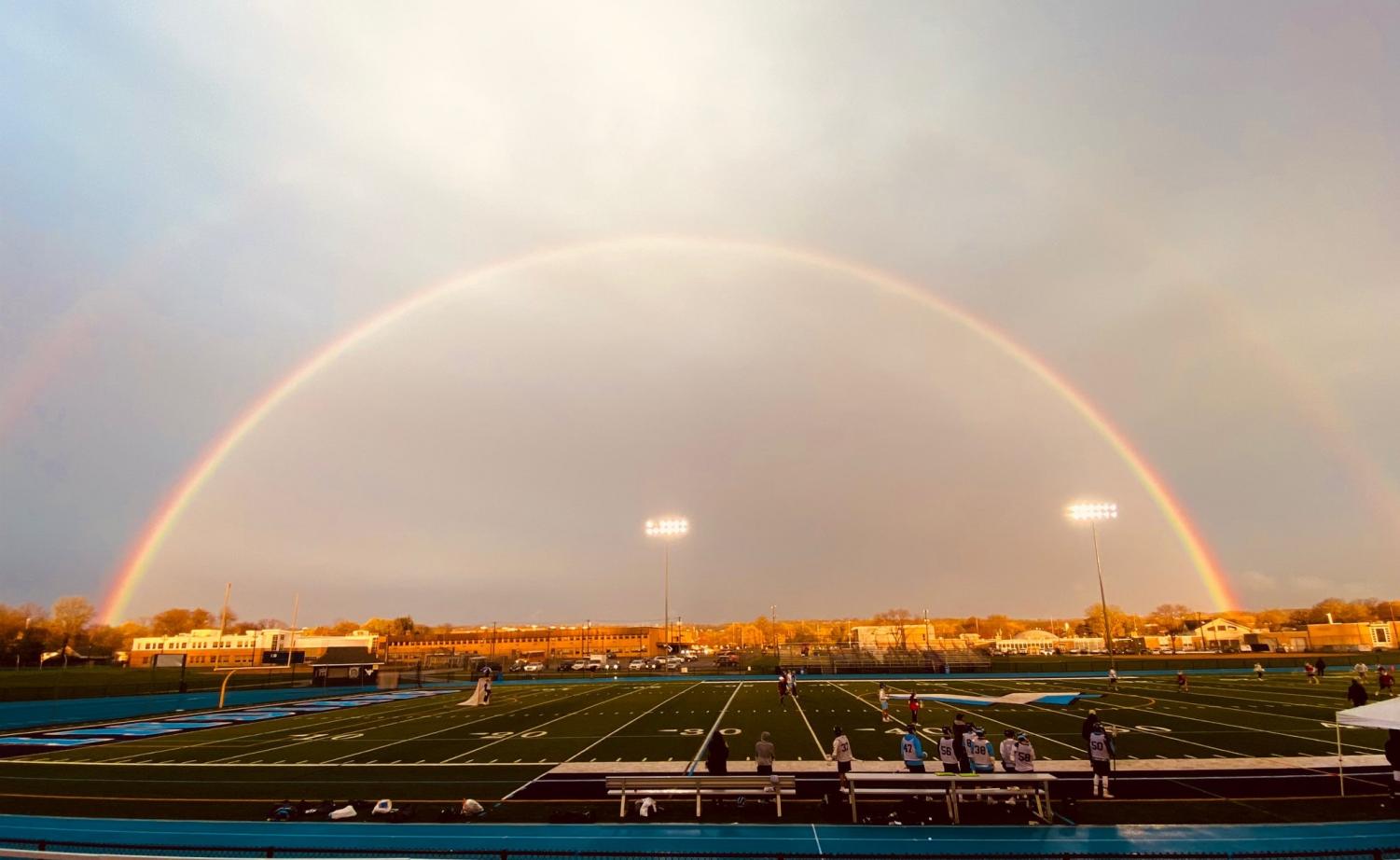 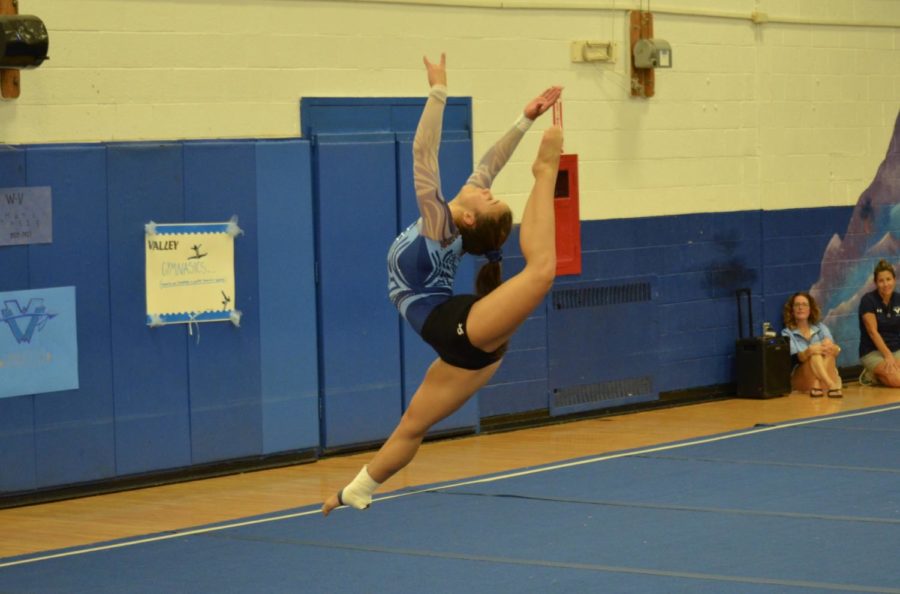 CHEERLEADING: The team worked on their difficult routines while performing at games and pep rallies. Many of the team will go on to participate in cheerleading competitions throughout the year.

CROSS COUNTRY: Both teams had great seasons. Sean Matthews for finished 10th in the Group 3 State Championships and qualifying for the Meet of Champions next week. Sean is Valley’s last student athlete still competing this fall! Boys finished 3rd State Sectionals and qualified for Group III State Championship Saturday, November 5th. Matt Califf was NJSIAA North I Group III Sectional Champion and Sean Matthews took home the silver. Both the girls and the boys team had a strong showing at the Shore Coaches Invitational. Boys Cross Country Team finished 2nd at the Big North Independence Championship Meet. They had a 5th place finish by the varsity team in the Big North Championships. The Girls Cross Country Team continues to reach their PRs and improve at every meet. At the Essex County Invitational, the teams brought back 5 plaques and over 20 medals. Boys finished 3rd in State Sectionals and qualified for Group III in State Championship on Saturday, November 5th.

FIELD HOCKEY: Finished strong with a tough 1-0 loss to #4 seed Middletown South. Finished their season at 10-8-2.  Previously, the team big wins including a game against Butler (7-0). Other big wins include games against Demarest, Passaic Valley, and PCTI. The girls fought hard to win their first game against Wayne Hills in September but recently lost when they played them on 10/4.

FOOTBALL: The team went undefeated until a heartbreaking last second 31-28 loss to Randolph in the State Sectional Semifinals. Football finished their season at 10-1 and Super Football Conference Division Champions. Other highlights of the season included Coach Kotlarz picked up his 100th win with a 34-0 victory over West Milford on Senior night. The team’s 34-7 win against Nutley was also the 400th win for their program!

MARCHING BAND: Our 2020 and 2021 State Championship Marching Band has won its 1st three 2022 Championships and hasn’t lost a competition in two years!

SOCCER (GIRLS): The team finished their season at 14-4-1, Independence Division Champions, PCCA Finals, 2nd round NJSIAA Tournament. They had a great season with some big games such as their huge win against Wayne Hills (2-1) on 9/20 and their 5-2 win against Lakeland on 10/18. They also beat PCTI 2-1 in the semi-finals of the PCCA Tournament after going to Overtime. Finishing their season at 14-4-1, the girls are Independence Division Champions, and PCCA finalists.

TENNIS: The girls finished their season at 10-8, 2nd Independence Division, 3rd PCCA tournament 2nd round NJSIAA Tournament. Senior Ava Wyman and Junior Savreen Madahar won 2022 Girls Tennis Passaic County 2nd Doubles Champions! This team has had a number of big wins including their match against Verona (W 4-1). Most recently, the team had their last game and lost to their Wayne Hills rivals (4-1).  However, they finished with a good season at 10-8 after facing their 2nd Independence Division, 3rd PCCA tournament, and making it to the 2nd round in the NJSIAA Tournament.

VOLLEYBALL (GIRLS): The team finished their season with an exciting 2-1 victory over Wayne Hills in the North I Group III quarterfinals and a great battle vs Tenafly losing 2-1 in the semi-finals. The Girls finished their season at 16-10, and Passaic County Finalist. Other notable matches included a hard fought battle against Wayne Hills in the final round of the Passaic County Tournament, losing 2-1. However, on 10/10, they managed to win against their Wayne Hills rivals (2-0). The team also won against Clifton on 10/19 (2-0).

Fall Sports: Please check rschooltoday schedule for all home and away games/meets.