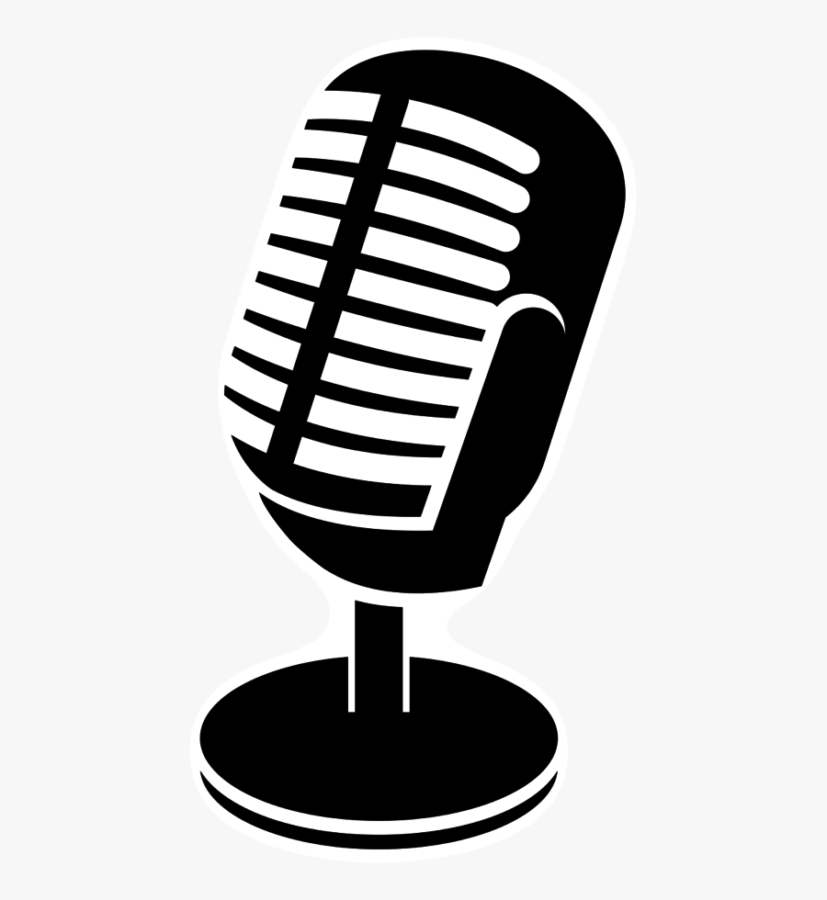 Like many, you have probably heard of the Ticketmaster issue with the Taylor Swift pre-sale. The crash caused many, including myself, to feel irate due to the stress of the waiting room, the queue, and the issues that occurred when at checkout. The whole ordeal started once Taylor announced her tour and fans began signing up for the pre-sale. Millions of people around the country jumped on board and signed up with multiple accounts to increase their chances of receiving a presale code. The night before the presale went live, people were rushing to check their emails for the slim chance of getting a code. The whole concept of getting a code was to prevent bots from getting into Ticketmaster and crashing the website, but Ticketmaster had no problem doing that on its own. On November 15, those who got codes started to log into the Ticketmaster website as early as four in the morning even though the presale didn’t go live until 10 A.M. As many waited in the queue, the anxiousness was rising. Ticketmaster was seemingly normal at first but as the website refreshed, everyone was suddenly aware that these tickets were going to go fast. Within seconds there were over 2,000 people in the queue, and that’s just for one day of the Metlife performance. What should have been ten minutes in line turned into a two hour wait. When we all finally reached the tickets, there were scarcely any left and Ticketmaster continually raised the prices. The cherry on top was when you tried to check out or even choose a ticket, you would receive an error message and after so many errors you would be sent to restart the queue. It became frustrating and eventually left people yelling and filing complaints against Ticketmaster. The abundance of people wanting Taylor Swift tickets surpassed expectations and broke records. In the end, many were left trying to find tickets from resell sources and social media platforms such as Instagram, Twitter, and TikTok.