Have Macbooks finally become worth their hefty price tag? 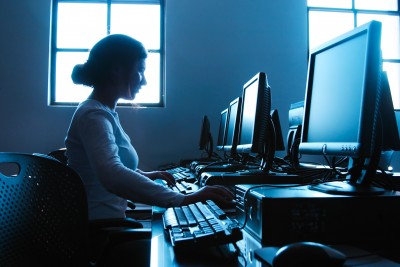 Ever since the company’s inception, Apple has been synonymous with overpriced tech products. This has been present throughout the years, as Apple began charging upwards of $1000 on their newest phones, with the only change being yet another camera; the same could be said for their line of laptops known as Macbooks. Although the technology within Apple products is lackluster when compared to similar brands such as Samsung or Google, their company does have one facet that puts them above all others: their simple user interface. However, in this past year, Apple has done a commendable job by genuinely increasing the quality of their products, specifically their Macbooks. After unveiling their new M2 chips, which are groundbreakingly superior to their predecessor, the M1 chip. The M2 chip serves as one of the most important components within Apple’s Macbook, and this upgrade will surely boost performance. When looking at statistics, Apple’s new chip is 18% faster CPU-wise, 35% more powerful GPU-wise, 40% faster neural engine-wise, and comes with 50% more memory bandwidth, and 24GB of well-designed memory! To put it into simpler terms, the M2 chip is really good. It’s safe to say that Apple is one of the top brands right now when it comes to laptops, thanks to their simple user interface and superior hardware!