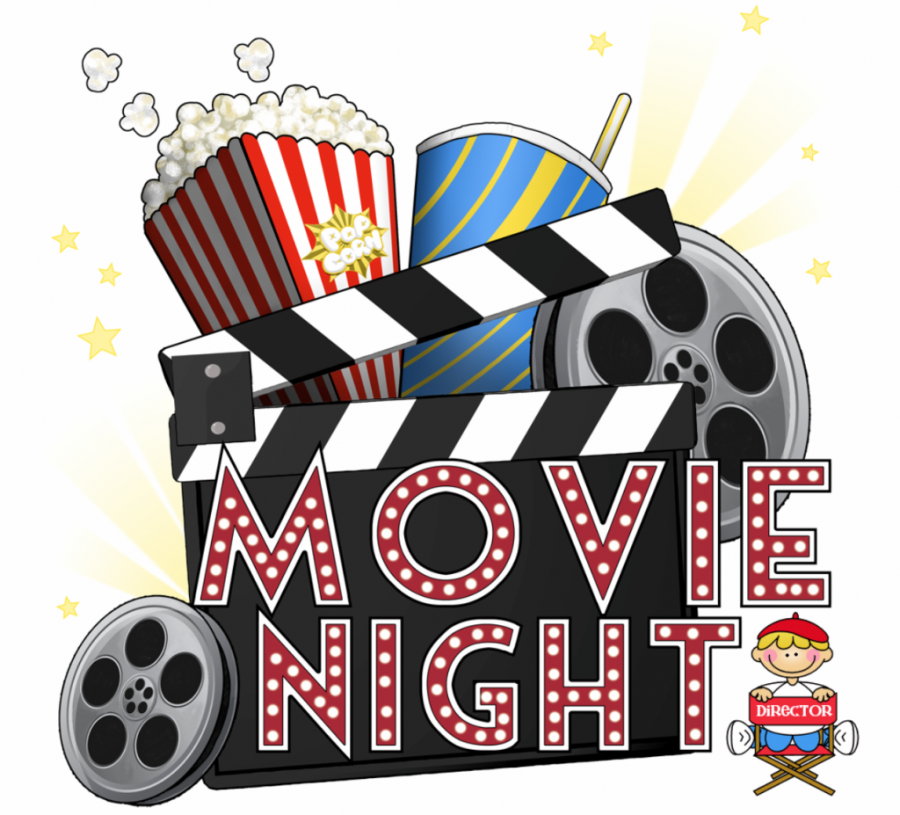 Halloween, a time of year we can all appreciate and get excited for. A time when creepy decorations, costumes, carved pumpkins, and black cats come out. Finding the perfect movie(s) to watch on a spooky night is a must and could be difficult if you don’t quite know what you’re in the mood for. Here are my top 5 movie recommendations for the perfect Halloween night.

At number five we have Halloweentown. For those who like a fun children’s movie, Halloweentown is right up that alley. This film follows the story of a girl named Marine, played by Kimberly J. Brown, and on her 13th birthday discovers she is a witch. Soon after, she finds a portal that takes her into an entirely new world. Her troubles rise when wicked warlocks and evil curses haunt the town. Her struggles lie with overcoming her new identity while simultaneously battling evil. How will she overcome these challenges and set everything back to how it was?

Making it to number four is Beetlejuice. A classic and now a popular musical that is loved by many is an amazing film that entails a married couple, Barbara Maitland played by Geena Davis and Adam Maitland played by Alec Baldwin, who died in a car accident. As ghosts, they discover that they are unable to leave their country residence. A new family moves in, Dad Charles Deetz played by Jeffrey Jones, Step-Mom Delia Deetz played by Catherine O’Hara, and daughter Lydia Deetz played by Winona Ryder, creating problems for the Maitlands. The Maitlands try their hardest to scare away the new homeowners but their attempts fail and attract Beetlejuice, played by Michael Keaton. Though it seems helpful at first, Beetlejuice quickly shows the Maitlands the harm he can create, making it dangerous for the Maitlands and Lydia. Will they be able to fight back and succeed?

Coming in at number three is Halloween. For all the people who like the horror genre and love to get creeped out on a spooky night, Halloween is a movie perfect for you. Halloween is a sequel of movies and does not necessarily need to be watched in order, but I recommend starting at the beginning with Halloween 1. This movie takes place when a six-year-old Michael Myers, played by Will Sandin, kills his 17-year-old sister Judith, played by Sandy Johnson, on Halloween night 1963. Myers was sent to a psychiatric hospital and sentenced to prison for 15 years, but with a turn of events, Myers, now played by Nick Castle, escaped on October 30th, 1978 at the age of 21. The now masked murderer attempts to hunt down the rest of his family in his quiet hometown of Haddonfield, Illinois. Does his family escape from his attempts or become his new victims?

At number two we have another horror movie, Nightmare on Elm Street. Just like Halloween, Nightmare on Elm Street is its own series franchise, but to fully understand the movies it’s best to start from the first. This film follows a story of a group of teens that had fallen into the hands of Freddy Krueger, played by Robert Englund, a child murderer who preys on children and teens as he tries to murder them in their sleep through their dreams. After figuring out that all of the friends have experienced these nightmares of Krueger, Nancy Thompson, played by Heather Langenkamp, and her boyfriend, Glen Lantz, played by Johnny Depp suspect a deeper secret and meaning to all this madness. Will Nancy and Glen be able to figure out the Mystery of Krueger or will their desperate hopes not be good enough?

And taking the number one spot as my favorite Halloween movie is Hocus Pocus. Made in 1993, the movie has been a classic symbol for all Halloween movies. After moving from California to Salem Massachusetts, Max Dennison (played by Omri Katz), his sister Dani (played by Thora Birch), and Max’s new friend Allison (played by Vinessa Shaw), visit an old cabin out in the woods. Max, while in the cabin discovers a Black Flamed Candle, and when lighting the mysterious wax, it brings back three Salem Sister Witches. Winifred Sanderson played by Bette Midler, Mary Sanderson played by Kathy Najimy, and Sarah Sanderson played by Sarah Jessica Parker, need to feed on the soul of a child before the candle is out. If they fail to do so, they could be dust by morning. With a magical cat, these kids must steal the witch’s book and prevent them from stealing any child’s soul. Will they be able to beat three powerful witches during this Halloween night or become their next meal?