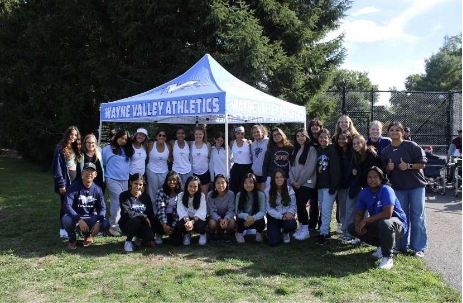 Wayne Valley Girls Tennis kicked off October with their first big win of the season. The Passaic County Championship welcomed all teams over the county. Despite the game being a tough one for many of 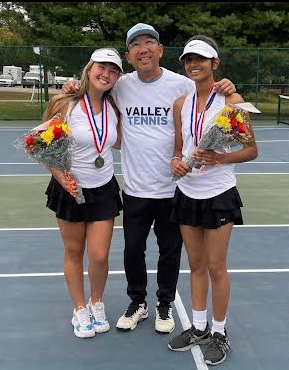 our players, Doubles Team #2 gave everyone a run for their money.

The Semi-final rounds were hosted at our home base. They made it through the semi-finals with a breeze, dominating the court with a huge gap in the score.

Off to Pompton Lakes, junior Savreen Madahar and senior Ava Wyman approached finals with confidence and some nerves. They were to play two girls to whom they had previously lost. Describing how she felt before the big day, Savreen says “I was feeling very excited going into the match. It’s not often that you get to face an opponent so competitive. We just took the match one point at a time and kept our morale up to pull out the win.” Evidently, this morale paid off big time.

These girls’ positivity is a great lesson to us all. Congratulations to Savreen and Ava on bringing home a big win! Let’s support our Girls’ tennis team and cheer them on through the States and more tournaments to come. LETS GO VALLEY!