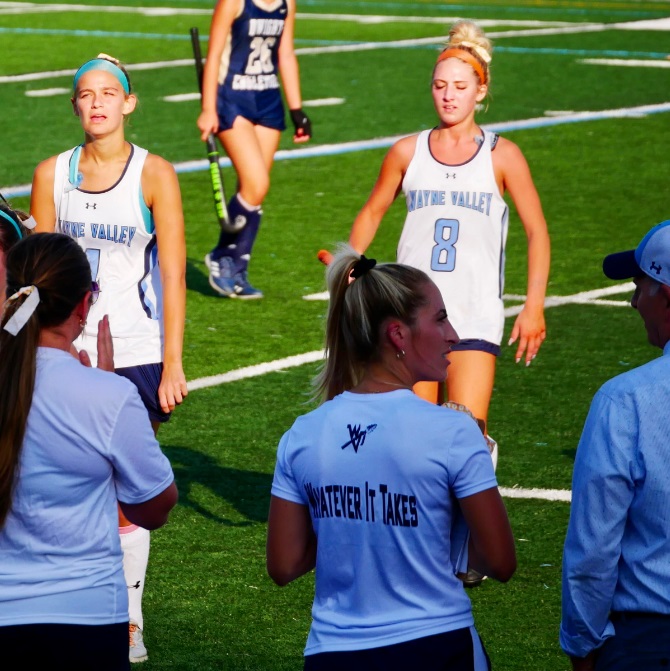 Kaitlyn Struss grew up in West Essex, where sports, especially field hockey, were the center of the town. Struss started playing soccer but decided that wasn’t the sport she wanted to pursue, so she joined her high school’s field hockey team. Despite nerves and anxieties, she kept her stick in hand and pushed through each challenge she faced. During her senior year, the state championship was won alongside all the friends she made throughout the “grueling but very rewarding” process.

As high school graduation was creeping up, Struss had two factors in mind: staying close to home and playing field hockey. That’s when Montclair State University recruited Struss, beginning the switch from high school to college academically and athletically. All factors of a college sport including the speed, intensity, challenge, and adjusting to a new team picked up but Struss, just like in high school, quickly adjusted. She used her preseason and summers to “learn and soak in everything” the coaches were teaching. Once again, Struss ended her senior year with an incredible accomplishment breaking the school record for goals scored during the Montclair State University vs. Vassar College game. Struss describes this feeling as “seeing how [her] hard work paid off.” Coach went on to graduate with a Bachelor of Science along with a nutrition and dietetics minor.

Out of college, Struss started to turn her fitness passion into a career. Along with starting her own fitness business, Struss was looking for a coaching job to share her passion for field hockey with other girls. In 2018, athletic director Mr. Drozjock of Wayne Valley reached out to Struss, whom he knew from when she was in high school, about an opening at our school.  After an interview, Struss became a coach for the Wayne Valley field hockey team. Each year has come with new girls, new opportunities, new challenges, and so much more. Struss was not just teaching her girls about field hockey, but she was teaching them about life, how to overcome challenges, try new things, push themselves, and become mentally stronger.

Coach Struss led the team to county champions in 2019 and last year, in 2021, the team made it to the state semi-finals. In 2022 they are currently 7-4-1. She is hoping, with another month in the season, to make it through counties again and win another championship.

As of now, Struss is currently teaching middle school health and physical education, along with training and coaching. “This is exactly what I want to be doing, and I am very happy,” Struss explains. Coaching is her number one passion and she works every day trying to get the program to its highest potential. Struss coaches with some tough love, but the girls on the team mean the world to her. For Coach Kaitlyn Struss, Wayne Valley field hockey is not just a team, but a family. 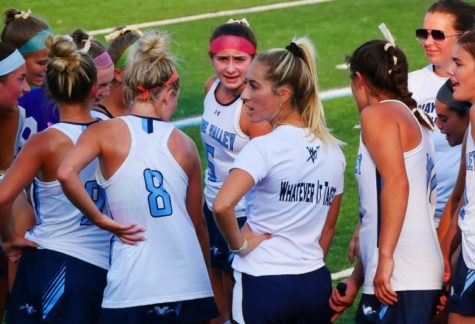