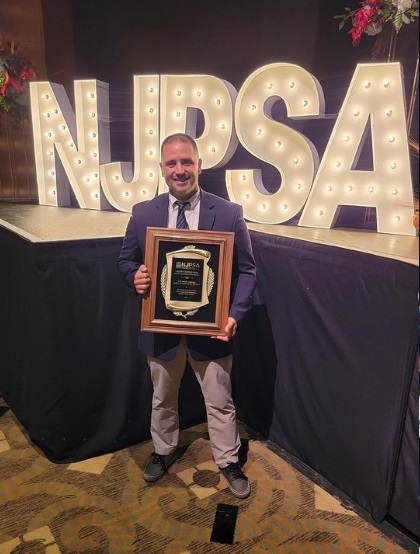 In addition to his award, Mr. Wisniewkski was granted $7,000 for the charity of his choice. He donated the money to the high school, which he used to establish a zen garden for students.